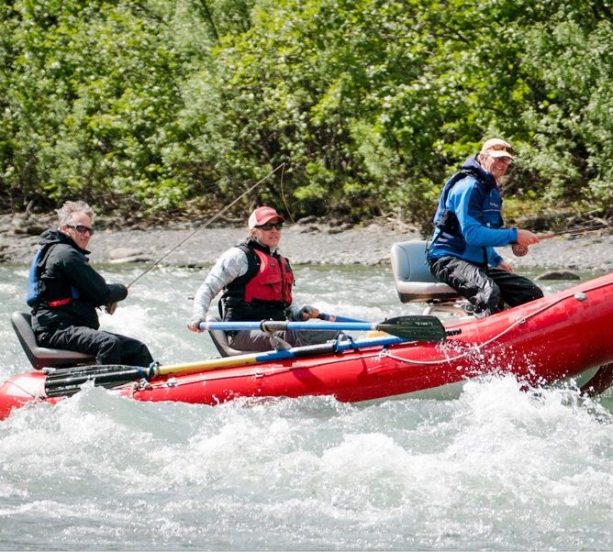 Why We do What We Do

And the People Who Make It Happen

Our mission for the Within The Wild Adventure Company is to provide our guests with the opportunity to experience the powerful sense of time spent in the natural world, to experience new and enriching adventures that become lifetime memories, and bring individuals and families closer together in a creative and positive environment.

We strive to show travelers the Alaska we love with the hope that they will go away with a renewed sense of wonderment and respect for the fragility and complex beauty of wild places.

Scott Darling is the Tutka Bay Lodge Operations Manager and is probably as excited about your excursions as you are! You might find him readying gear, organizing deliveries, or training for the next outing. But you won’t find him lounging around. Scott is constantly moving, spending his free-time snowboarding, mountain biking, or SCUBA diving but also learning languages, sailing, Ham Radio or whatever he has decided is next. Hailing from New Mexico and with a Masters in International Affairs, he speaks fair German, crummy Spanish, and loves to explore new cultures (4 continents, 28 countries, and 50 states so far). Scott also LOVES to play games, especially cards, so if you know Spades, Rummy, Durak, 42 or anything else see if you can flag him down! 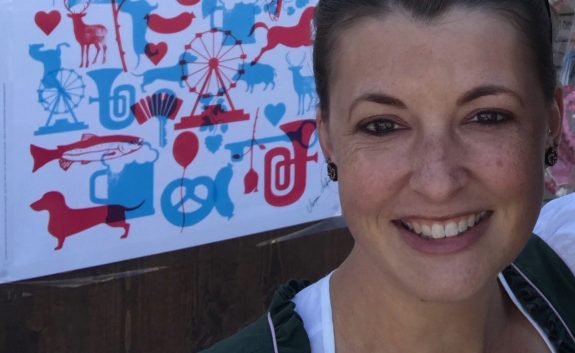 Sam Darling is our Front House Manager at Tutka Bay Lodge. With 24 countries and 45 states down, Sam is always up for a trail that leads to a view (even better if it includes switch-backs!) and a biergarten. A dabbler in many things, Sam is an accomplished cook having run her family’s bed and breakfast kitchen and events and is currently working on her Cicerone certification. This photography and graphic design major started her professional career with Teach for America where she served in the Arkansas Delta Region and then spent the next decade working in the non-traditional education realm, but environmental stewardship and a love for the outdoors has always been at her core. She is an Advanced SCUBA diver, loves being on the water, is always up for a backpacking trip, and can’t wait to talk your ear off about the marine life in Alaska!

The Management Team at Winterlake Lodge

Wes is our Operations Manager at Winterlake Lodge. Originally from Florida, Wes has made his way to the last frontier with extended stops in Colorado and Montana. An avid fly fisher, rafter and skier Wes spends his time seeking adventure in the mountains and the rivers that run through them. Recently, Wes completed his helicopter pilot training. He is quite the musician, so find some time to join him down at the evening bonfire. 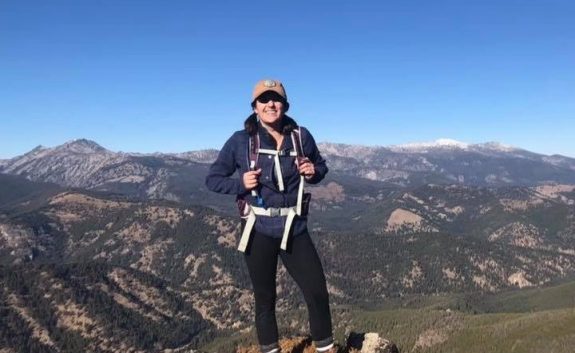 Taylor is our front of house Manager at Winterlake Lodge. She is originally from Portland, Oregon but lived some time in Montana catching brown trout and hiking through the Bitterroot Mountains. Taylor has a passion for the outdoors including fly fishing, camping, backpacking, kayaking and mountain biking. Alaska was calling and she hasn’t looked back. Taylor can set the table, light the candles, put on jazzy music, go out and chase a bear, hop in the helicopter, and climb a mountain all without getting her outfit ruffled. In other words, she is a true Alaskan.

The Management Team in Anchorage 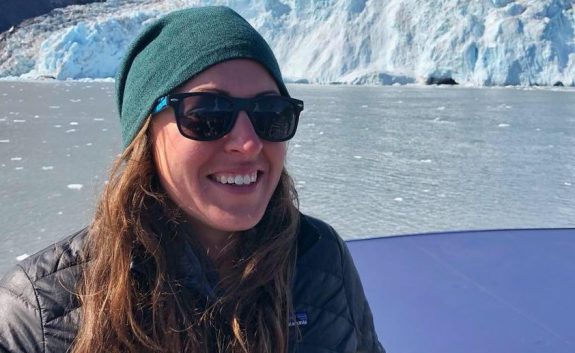 Lindsay has a long history of working for Alaska tourism companies. She knows her way around a complicated schedule and she can work wonders with logistics. If you want to add polar bear viewing or walrus watching to your itinerary, no problem. Lindsay is on it. She works tirelessly to secure, coordinate  and curate perfect guest experiences from the admin side of things. Lindsay loves dogs and hiking – and, essentially all things out of doors in Alaska. 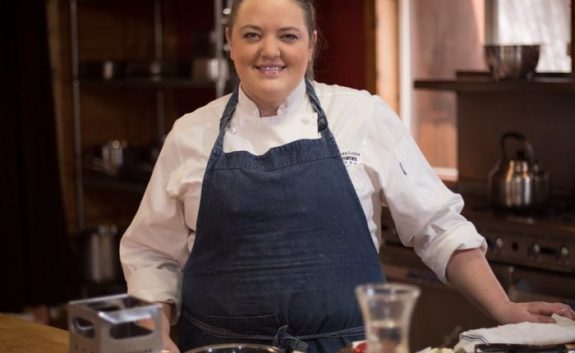 Mandy heads our culinary program at the lodges and at the La Baleine Café in Homer. She is a graduate of the Cordon Bleu Culinary School and the Culinary Institute of America pastry arts program. Mandy is the co-author of the Winterlake Lodge Cookbook, Tutka Bay Lodge Cookbook, and the Living Within the Wild Cookbook. Obviously, she loves to cook! Mandy is a life-long Alaskan.

Neil, Mandy’s husband, is our company expeditor. He manages freight loads to and from the lodges, organizes the purchasing of all our supplies, including food and fuel. Neil travels between the lodges and Homer frequently in his job and he often helps Carl with the building of cabins and lodge infrastructure. Neil is our star softball player and he enjoys all things related to organized sports. 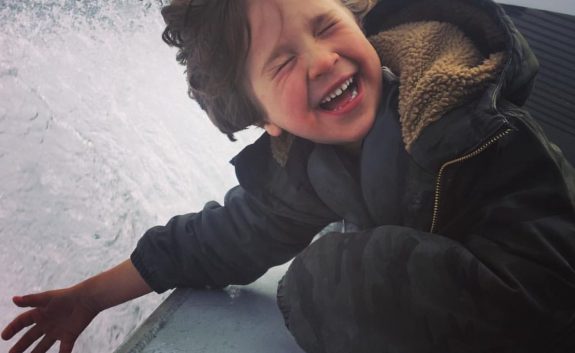 Rohnen is our resident “kid”, present at both Tutka Bay Lodge or Winterlake Lodge throughout the summer months. He always has his naturalist guide backpack ready for any “kid” guiding assignment. In the winter, Rohnen, seven years old, attends a Russian immersion school in Anchorage.