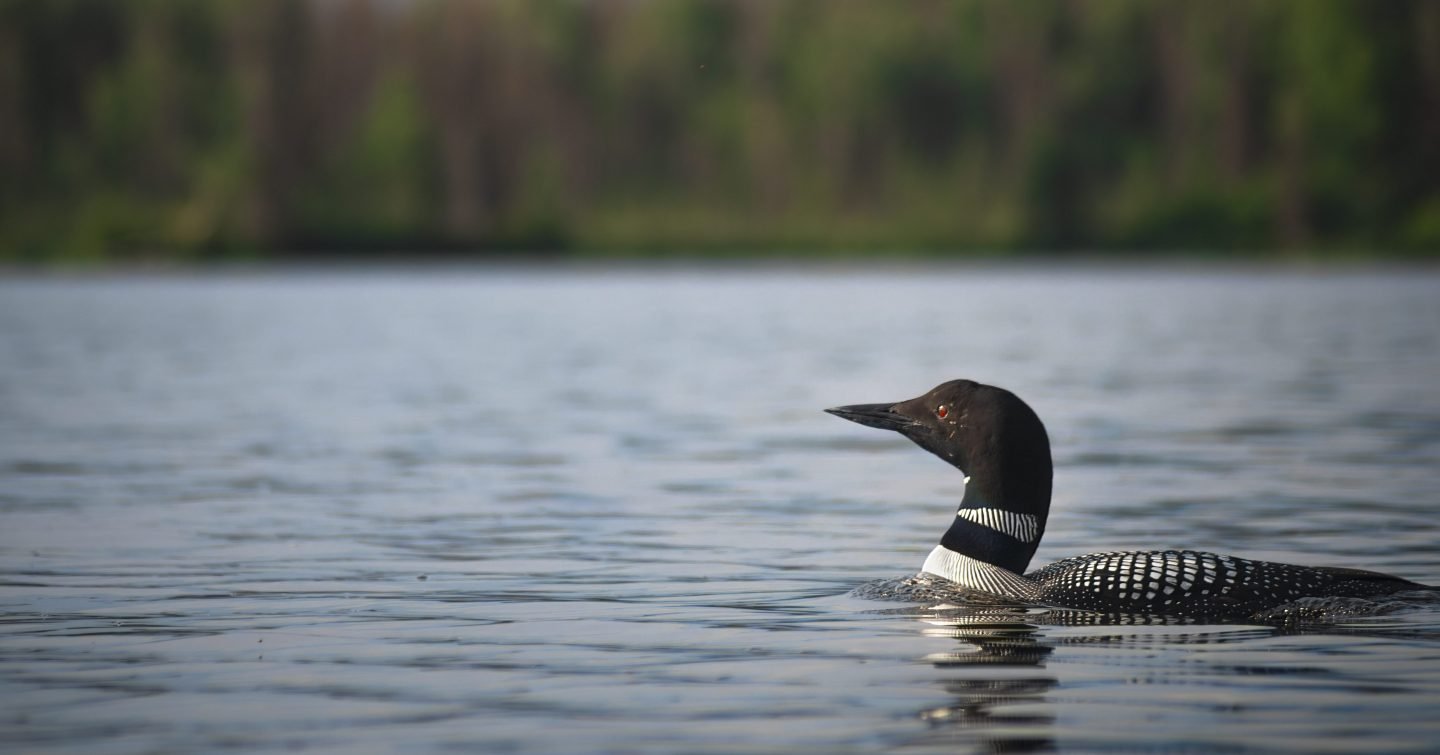 The vernal equinox was last Sunday, but in Southcentral Alaska, spring hasn’t fully sprung. Daylight has increased considerably (right now, we’re gaining about 5 minutes a day), so as we eagerly await the change, I thought I’d share this snippet about the birds of spring from the Winterlake Lodge Cookbook with you. Enjoy!

Remember the old song by Johnny Horton, where he says springtime in Alaska means 40 below? Well, that’s not entirely accurate, at least not in the part of Alaska where we live.

It is still cool at Winterlake in the spring, and there is plenty of snow on the ground, but the days are long and brilliant. I can’t plant anything in the ground until June, so springtime isn’t the growing season for us that it is in other places. Except for early rhubarb pushing up through the snow and a few brave wildflowers, a spring day looks like a winter day. There is one huge difference, though, and it brings me enormous joy every year: the birds come back.

The sun high in the sky streams through our windows and brings to light every interior detail—dust, cobwebs, and all. Suddenly the whole lodge has to be scrubbed and polished, and I wonder why I didn’t have the same inclinations during the depths of winter. Spring is the season to dust the logs and wash our big windows. We have to climb up to our 20-foot ridge-pole in the living room of the main lodge to clean the ceiling fan blades and the prow front windows. Despite the heights, I enjoy this annual task because it allows me to peek into the two swallow boxes outside under the overhang to see whether our harbingers are back, padding their nests.

For us, the return of our swallows to their nesting boxes is as symbolic of the change of seasons as any natural sign can be. We can’t predict the exact day the swallows will appear, but we know they always will. One day, as we shrug off the last remnants of winter and the sun comes streaming into the lodge, we’ll notice the erratic soaring and dive-bombing that unmistakably announce the presence of our tiny energetic friends. We love to watch their aerial acrobatics, and we appreciate their appetite for mosquitoes.

The April spring sunshine brings about another abrupt change in the bird world of Winterlake. Behind the lodge, down the Iditarod trail, we begin to notice in the early evening the deep-throated whoo-whoo of a great horned owl and the softer call of the smaller boreal owl. Both are either mating or locating their friends. I’ve only seen one great horned owl close up when he became trapped in the wire surrounding our chicken coop. He looked immense and ferocious, much stronger than I would have imagined. We cut the wire, and he flew away in a swoosh, not even thanking us for the several chickens he had killed while visiting.

An owl’s nearly silent flight lets him surprise his prey, an unsuspecting vole or rabbit, and even surprise us as he flies low overhead to investigate as we take our walks. Once in a while, someone in Alaska will get “attacked” by an owl, particularly if they wear a fur hat.

Springtime means the return of the magpies, the most gregarious residents of our forest. Our magpies live in large families, and sometimes their family squabbles unfold right in front of us, particularly at the bird feeder. They seem to eat everything in sight.

Early evening is the time to listen carefully for the loud, brassy call of sandhill cranes returning from their winter vacations in Mexico, and sometimes hundreds of them pass over us in a flock. The cranes don’t stop at Winterlake but simply announce their passage and declare to others that our mountain pass is open to migration.

Just as suddenly, the birds we become used to seeing in the winter seem to have disappeared—ravens, black-capped chickadees, pine grosbeaks, and redpolls. Our front bird feeder is visited by fewer, different birds, and we’ll soon stop filling up the feeder. With the seasonal profusion of plants, insects, and other delectables, the birds no longer need our help, and an active birdfeeder in the spring can attract bears.

If we paddle quietly across the lake in our canoe, we might be able to observe newly arrived residents setting up summer homes. The most visible neighbors are the common loons who choose to live on our lake. Usually, just one pair of loons takes up residence on the lake each summer, and they bravely and fiercely defend their territory. We’ve seen a few battles occur as interlopers arrive, and once a loon killed an intruder. Paddling over to the east arm of the lake, we might catch the wake of a just-submerged loon, either avoiding us or diving for an unwary grayling or stickleback. When the loon parents emerge with a fluffy baby on one of their backs, we wonder if they are trying to show him off like proud parents.

Trumpeter swans are less tolerant than loons of close approaches by humans. They tend to nest in a quieter section of the lake or on Red Lake behind the lodge. According to estimates, in 1933, only sixty-six trumpeter swans were left in the world. Various Alaskan and Canadian purveyors, such as the Alaska Commercial Company and the Hudson’s Bay Company, had made big business out of selling swan skins by the thousands in the 1800s. After decades of conservation efforts, trumpeter swans are making a recovery. We’re glad our lake is still a safe harbor for them.

As we look over the water, we notice non-stop mosquito-eating swallows competing with the surface-feeding arctic grayling that rise periodically and set ripples bouncing across the lake. The grayling have to keep watch for another occasional visitor to Winterlake, the bald eagle. Numerous eagles have established nests in the tall cottonwoods up and down the Skwentna River and throughout the Yentna Valley to be close to their favorite and most plentiful food, salmon. But at Winterlake, they aren’t so prevalent. Only about once a week, a pair of eagles will fly reconnaissance over the lodge and the lake to see what we are up to and what might be available to eat here until the salmon make their appearance.

The gray jays, or camp robbers, those ubiquitous opportunistic feeders of the forests, make bolder appearances as the sun lengthens the days. They seem to know when we feed our dogs because they always show up at just the right time and accompany us down to the dog lot. They have no trouble taking a few morsels of kibble from our hands if we hold it up high and remain motionless. Sometimes gray jays sit on the freezer on the porch outside my kitchen window and watch me cook.

The diverse habitat around the lodge attracts a wide array of birds. The woods are still full of berries in the spring that have tenaciously clung to bare branches through the winter and now are sweet treats for many species, especially the bohemian waxwing. Waxwings sometimes seem to invade us, filling the trees, chattering and flitting, and making us just as excited as they are – and the next minute, they’re gone.

Muskeg areas (moss, sedges, and stunted black spruce trees) are home to many small mammals, so raptors find easy meals there. The coniferous and deciduous mixed forest offers habitat for still another array of birds. Our elevation above the river valley floor, with its warmth and abundant supply of mountain ash berries, creates yet another attraction for other birds. And, of course, birds find nutrition in our plethora of flying insects. Each spring, we watch and wait eagerly for them to return.

Hopefully, generations of them will still be here long after Carl and I are gone.